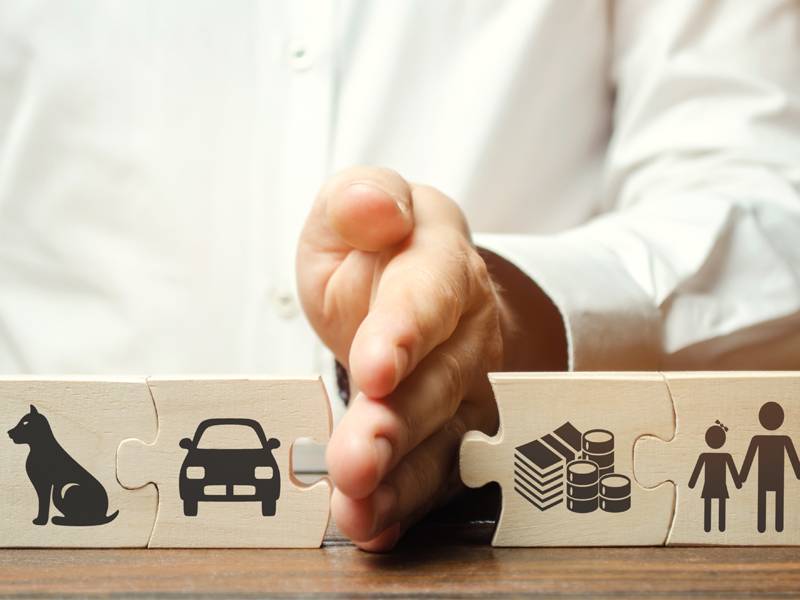 A divorce for an unmarried couple poses somewhat of a paradox. However, this is more important than you might think. Nobody plans to go for a picnic in the rain, but it is helpful to bring an umbrella just in case. Likewise, divorce solicitors in Guildford at the Prentice Family Law can help manage, advise, and organise your rights and entitlements in case of separation during a marriage or otherwise.

What rights do unmarried couples have?

Unmarried couples who are living together have notoriously little rights when separating. Currently, cohabiting partners in England and Wales have no statutory rights despite recommendations in 2007 that there should be an increase in rights for separating cohabiting couples. This is especially alarming, considering that from 2008 to 2018 the overall amount of cohabiting couples has increased by 25.8 percent, i.e. from 2.7 million to 3.4 million.

Cohabiting couples do have some rights if the couple has children together. Then the primary carer could claim under Schedule 1 of the Children Act 1989. Nevertheless, a cohabitation agreement among unmarried couples can ensure some aspects of your status with your partner. This outlines the obligations you have to one another. The cohabitation agreement also sets out who owns what and in what proportion. The document allows you and your partner to agree on how to split your property, personal items, savings, and other assets. The agreement can also include support for children, and how to maintain or manage any bank loans, debts, or joint purchases.

There are both pre and postnuptial agreements couples can adhere to before or during their marriage. The prenuptial agreement, similar to the cohabitant agreement, is made by unmarried couples preparing for the chance of separation, or the proverbial rainy day.

Prenuptial agreements are made usually when one partner has significantly more assets than the other. A reason one might enter a postnuptial agreement, although less common, is if one of the partners had a large inheritance during the marriage.

What can not be included in prenuptial agreements are the following:

Are these agreements legally binding?

The short answer is no. Cohabitation and nuptial agreements are not legally binding. However, they will likely be followed by the Court if the accords were created correctly. Usually, when couples enter such arrangements, there is no need for separation to go to court as the couples have already decided on the matters in the agreements.

All this can be explained further with an initial free consultation with one of our divorce solicitors in Guildford.